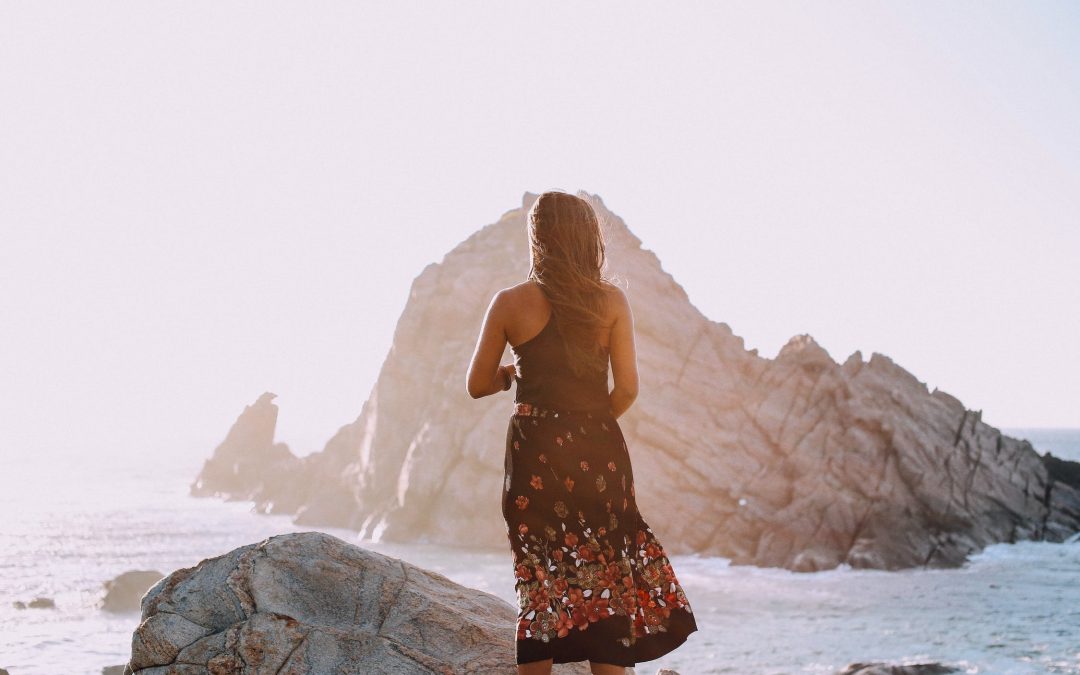 The Tavistock Institute was a collaborative effort between British military intelligence and the psychiatric establishment. The Tavistock Institute’s influence spread through media, the scientific establishment, corporations, governments and the military. From it’s inception, Tavistock was intended for ensuring planetary social control via the use of psychiatry. Their stated goals were (1) a one world order where the nation state has been abolished and a single totalitarian control center established, and (2) the simultaneous psychological control of the world. Tavistock’s signature approach was called “Future Shock”.

Future Shock is essentially the deliberate use of torture and trauma and induce the subject into a deprogrammed vegetative state for subsequent reprogramming, and is the methodology used for mind control as well as cultural programming globally. Dr. William Sargent of the Tavistock institute, who also worked in the CIA’s MK ULTRA program, wrote a book in 1957 titled Battle for the Mind-A Physiology of Conversion and Brain-Washing in which he stated “Various beliefs can be implemented in many people after brain function has been sufficiently disturbed by accidentally or deliberately induced fear, anger or excitement”. Sargent continues with “It’s various manifestations are sometimes classed under the heading of ‘herd instinct’, and appear most spectacularly in wartime, during severe epidemics, and in all similar periods of common danger, which increase anxiety and so individual and mass suggestibility”.

Tavistock maintained it’s military orientation after WWII, and Tavistock agents have infiltrated American Intelligence agencies, psychiatric institutions, industry, media, and politics. Many other institutions such as the Stanford Research Institutes Center for Advanced Behavioral Sciences, the Sloan School at MIT, the Wharton School of Finance and Business Administration at University of Pennsylvania, the institute for Social Research at University of Michigan, Esalen, the RAND corporation, the Hudson Institute and the Heritage Foundation amongst others were a part of this program.

One of the most effective methods of control is information management. This technique consists of withholding information, disseminating misinformation and misdirecting humanity to create confusion as to what is shaping our lives. These deceptive vies are disseminated via television, movies, internet, news shows and magazines. One of the major authors of mind control was Edward Bernays, friend of New World Order mastermind H.G. Wells. Bernays famous words illustrate the horrific reality they have been deliberately implementing on the human race, “We are governed, our minds are molded, our tastes formed, our ideas suggested, largely by men we have never heard of. Whatever attitude one chooses to take toward this condition, it remains a fact that in almost every act of our daily lives, whether in the sphere of politics or business, our social conduct or our ethical thinking, we are dominated by a relatively small number of persons, a trifling fraction of our hundred and twenty million, who understand the mental processes and social patterns of the masses.

It is they who pull the wires which control the public mind, and who harness social forces and contrive new ways to bind and guide the world”. Bernays felt it was vital for the masses to be controlled by propaganda, he stated “The conscious and intelligent manipulation of organized habits and opinions of the masses is an important element in a democratic society. Those who manipulate this unseen mechanism of society constitute an invisible government which is the true ruling power in our country”. Bernays participated in the crafting of psychological warfare operations and was in charge of CBS in it’s early days.

The single factor that enables such control is the monopolistic ownership of media, today owned globally by just 6 corporations. Monopolistic ownership is reinforced through additional interlocking controls and failsafe systems. An example of this is media bosses belonging to organizations such as the Council on Foreign Relations, Skull & Bones, the Trilateral Commission and the Bilderbergers among other groups. Members of these organizations hold memberships in other high profile social, political and business groups, to ensure coordinated action between these ruling Elites. These are the people who run the world. Intelligence agency penetration of the media began during American media’s formation. The “best and brightest” of those in Intelligence were inserted into powerful positions in media, politics and universities. Those who run our world behind the scenes weave pedophilia and satanic ritual abuse into the aforementioned trauma-based mind control practices.

Welcome to my website Unbroken. My name is Max and my vision is to help people heal and raise their consciousness so we can unite with others and co-create a new way forward. I aim to spread the truth about the hidden agendas in our world via interviews and the written word. We need to understand the forces that shape our reality so we can choose to rise above the psychological chains that bind us.
We have all been broken in one way or another, let’s unbreak ourselves and our world and live in love, balance and abundance as we move beyond our conditioning and rise to our fullest potential.
https://unbroken.global/